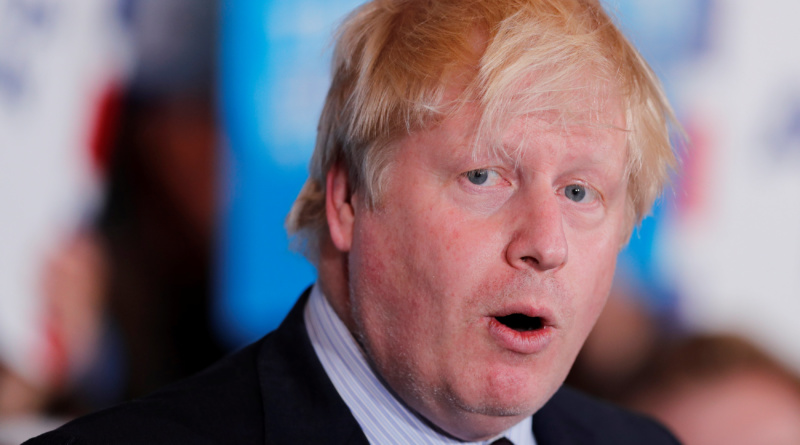 LONDON (Reuters) - Foreign minister Boris Johnson backed Prime Minister Theresa May and dismissed reports that he might be planning a leadership challenge after she failed to win a parliamentary majority for the Conservative Party in an election.

The Sunday Times and Mail on Sunday newspapers said that allies of Johnson were pushing him to challenge May for the party's leadership.

"Mail on Sunday tripe - I am backing Theresa May. Let's get on with the job," Johnson said on Twitter on Saturday. 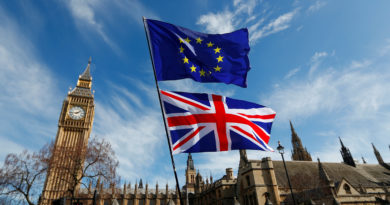 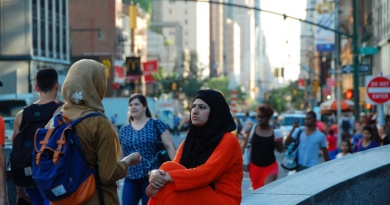 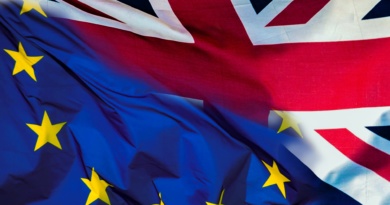 After Brexit, Should The UK Just Join The EEA?