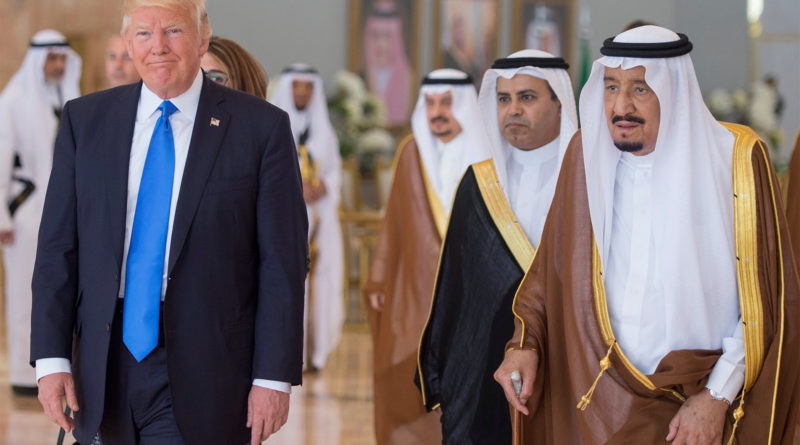 By Jeff Mason and Steve Holland

RIYADH (Reuters) – Dogged by controversy at home, Donald Trump opened his first presidential foreign trip in Saudi Arabia on Saturday and won a warm reception as he looked to shift attention from a political firestorm over his firing of former FBI Director James Comey.

Saudi King Salman bin Abdulaziz greeted him on a red carpet as he stepped off Air Force One, shaking the hand of his wife, Melania, and riding in the U.S. presidential limousine.

It was a warmer welcome than had been granted to Trump’s predecessor, Barack Obama, who was seen in the Arab kingdom as soft on Iran and hesitant on Syria.

Trump’s trip to Saudi Arabia, Israel, Italy, the Vatican and Belgium has been billed by the White House as a chance to visit places sacred to three of the world’s major religions, while giving Trump time to meet with Arab, Israeli and European leaders.

But uproar in Washington cast a long shadow over the trip. The president’s firing of Comey and the appointment of a special counsel to investigate his campaign’s ties to Russia last year have triggered a stream of bad headlines.

The New York Times reported Trump had called Comey a “nut job” in a private meeting last week in the Oval Office with Russian Foreign Minister Sergei Lavrov and ambassador to the United States Sergei Kislyak.

The White House did not deny the report, but said “the real story is that our national security has been undermined by the leaking of private and highly classified conversations.”

In another development, the Washington Post said a current White House official close to Trump was a significant “person of interest” in the investigation into possible ties between Trump’s presidential campaign last year and Russia.

Trump and King Salman seemed at ease with each other, chatting through an interpreter. At the royal al-Yamama palace, the king decorated Trump with the King Abdulaziz medal, the country’s top civilian honour.

The two leaders exchanged tweets, Trump saying it was great to be in Riyadh and King Salman welcoming him.

“Mr. President, your visit will strengthen our strategic cooperation, lead to global security and stability,” King Salman said in a message on his official Twitter account in Arabic and English.

Trump’s decision to make his first official trip abroad to Saudi Arabia, followed by Israel, countries which both share his antagonism towards Iran, marks a contrast with Obama’s approach.

Trump’s criticism of the nuclear deal Iran reached with the U.S. and five other world powers in 2015 pleases both Saudi Arabia and Israel, who accused Obama on “going soft” on Tehran.

After a royal banquet, Trump and the king were to have private talks and participate in a signing ceremony for a number of U.S.-Saudi agreements, including a $100 billion deal for Saudi Arabia to buy American arms.

Trump is to deliver a speech in Riyadh on Sunday aimed at rallying Muslims in the fight against Islamist militants. He will also attend a summit of Gulf leaders of the six-member Gulf Cooperation Council.

A senior Saudi official said a digital centre to monitor the activities of Islamic State and other militant groups online would be opened on Sunday, to coincide with the visit.

Ahead of Trump’s trip, the White House said the president expected tangible results from Saudi Arabia in countering Islamic extremism.

Shortly after taking office, Trump sought to block people from several Muslim-majority nations from entering the United States, but the travel ban has been blocked by federal courts.

The 70-year-old president’s trip to Saudi Arabia, Israel, Italy and Belgium will be Trump’s longest time away from the White House since he took office four months ago.

Even his hand gestures may draw scrutiny in the Middle East, where the thumbs-up sign, a Trump trademark, is considered taboo.

The uproar over Comey’s firing looked unlikely to go away.

Trump, who has expressed a desire for friendlier relations with Moscow, drew a storm of criticism this week when it emerged that he had shared sensitive national security information with Russia’s foreign minister during a meeting last week in the White House.

The president was already under attack for firing Comey in the midst of an FBI probe into Russia’s role in the 2016 election and possible collusion with Trump campaign members.

Moscow has denied any such interference. Trump has denied collusion and denounced the appointment of a special counsel as a “witch hunt”.

His fellow Republicans in Congress have expressed frustration that Trump’s pro-business economic agenda, featuring a plan to cut corporate and individual taxes, has been pushed to the backburner by the turmoil. 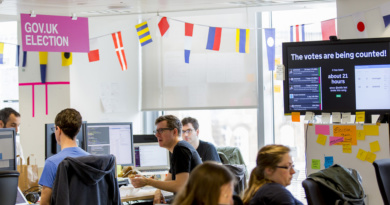 To Sleep Or Not To Sleep? Everything You Need To Know About #GE2017 Election Night 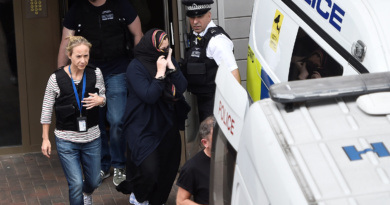 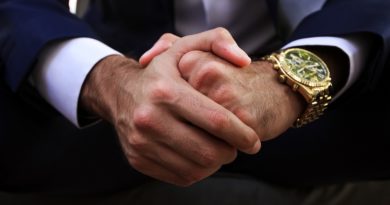