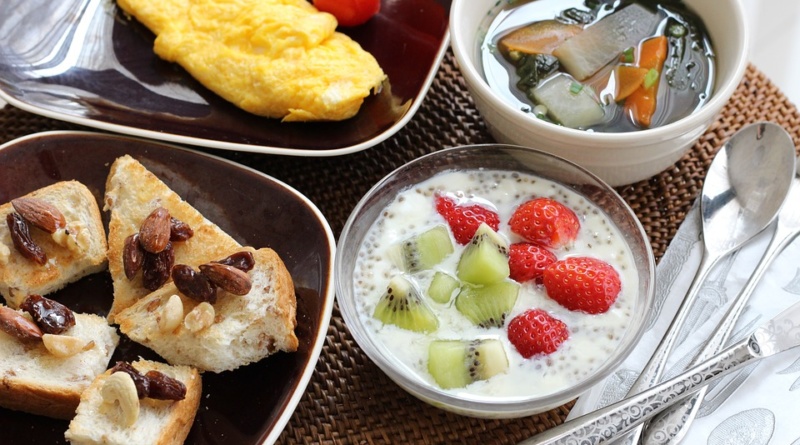 Most people know that it’s important to get enough vitamin D. Among other things, it’s vital for bone and muscle health. What people may not know is that there are two types of vitamin D: vitamin D2 (found in plant-based foods) and vitamin D3 (found in meat and fish).

The public haven’t had to worry about this distinction because nutritional scientists have been telling us for years that both forms of the vitamin are “biologically equivalent”. In other words, a given dose of vitamin D2 or D3 will raise blood levels of vitamin D by the same amount. However, our latest study shows that this is not the case.

We have discovered that, compared with vitamin D2, vitamin D3 is twice as effective at raising levels of the vitamin in the body, when given at recommended daily doses. This finding means that a lot of health guidelines will need to be rewritten as many claim that the two forms of vitamin D are equivalent.

For our study – which is the largest of its kind so far – we compared vitamin D2 and vitamin D3 levels in 335 women over two consecutive winters. We ran the study during the winter months to exclude any effects of sunlight exposure on vitamin D levels. (Sunlight increases the production of vitamin D.)

Participants were randomly allocated to one of five groups. The groups were administered vitamin D2 or D3 in juice or a biscuit, or they were given juice and a biscuit that didn’t contain vitamin D (the control group). None of the participants knew whether they were receiving vitamin D2, or D3 or neither (a placebo). The researchers also didn’t know what the participants were receiving – until the end of the study, that is. This is what’s known as a “double-blind” study.

Each participant drank a small juice and ate one biscuit every day for 12 weeks. To measure the levels of vitamin D in the participants’ bodies, we took blood sample at the beginning of the study, midway through (at six weeks) and at the end of the study (12 weeks). We carefully measured dietary intake of vitamin D and found no differences in any of the five groups. None of the participants were taking vitamin D supplements. We also ensured that none of the subjects took winter holidays in the sun.

The method of giving the supplemental vitamin D – juice or biscuit – didn’t make any difference to the outcome, they were both equally effective “vehicles”. This is the first study to directly compare one method of delivering vitamin D with another in the same study design, and it could have relevance for public health (for food fortification programmes) and for the food industry.

Participants who were in the placebo group saw their vitamin D levels fall by a quarter. This is as we expected as there is insufficient sunlight in the winter months, and most people don’t get enough vitamin D from their diets.

We also found that participants who were given vitamin D2 had a substantial drop in the levels of vitamin D that your body makes naturally (that is, our vitamin D3 levels), which suggests that taking vitamin D2 may actually be harmful to the body in the long run. A large review of studies has shown that vitamin D2 and vitamin D3 have different effects on our health.

Vitamin D is an important nutrient for your health. You should aim to get 15 to 20 minutes of sunlight exposure on your skin each day during spring and summer. That doesn’t mean you have to strip off. Having 10% of your body exposed (which would be roughly your face, neck, hands and some of our arms), and not wearing sunscreen during this 15 to 20 minutes, is enough. Be careful not to allow your skin to burn during this time.

If you are not able to get outside, or you cover up, then take a vitamin D supplement all year round. And if you are able to go outside in the summer, consider just taking a supplement in the winter, but don’t reach for any vitamin D pill at your local pharmacy – look for vitamin D3 on the label. And don’t forget to eat plenty of oily fish.

Susan Lanham-New, Head of the Department of Nutritional Sciences, University of Surrey 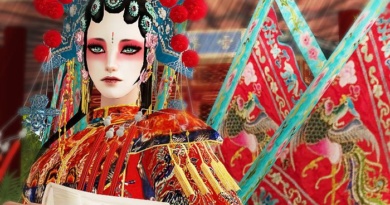 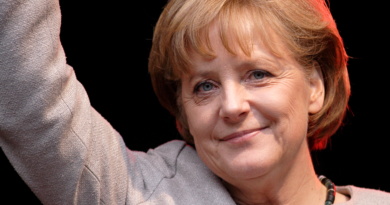 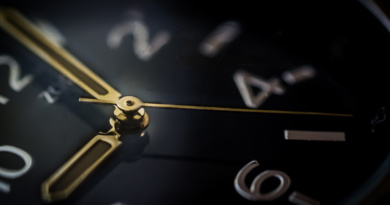 Language Alters Our Experience Of Time