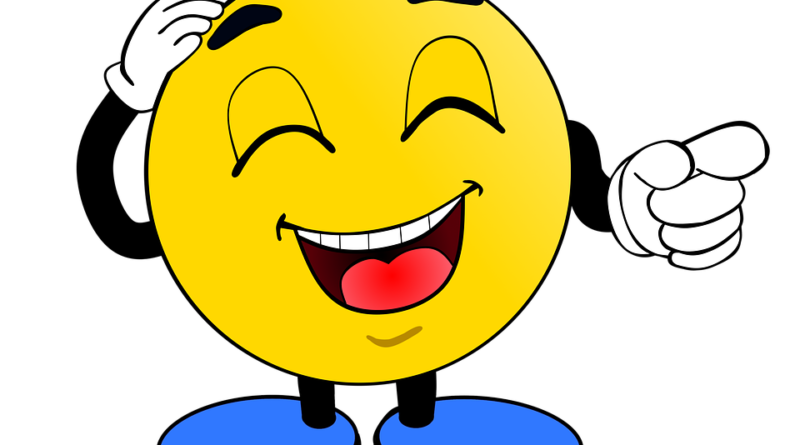 The California DMV wants permission to show more information on people's driver's licenses. Hey, in California, you're giving away too much just by filling in the space that says "Gender."

I left my heart in San Francisco. That I can live with - but I left my pacemaker in Los Angeles.

San Francisco is so wild. They have the only churches where people under 17 are not admitted without an adult.

Have you heard of the latest cult that's based in Los Angeles? They don't believe in Heaven or Hell. They say that when you die, your soul goes to a freeway with no exits.

Where else but in Beverly Hills can you find panhandlers who raise money through telemarketer?

Seems like everyone is rich in Beverly Hills. On Rodeo Drive, even the panhandlers take credit cards.

I went to a party in a high rise. Talk about high. The people on the top floor and the first floor both have different zip codes.

My girl/boyfriend lives in a high-rise so tall, the elevator ride to the top floors includes a meal and an overnight layover.

I'm not saying the building I work in is in poor shape, but when the elevator breaks down, we have to call a yo-yo repairman. 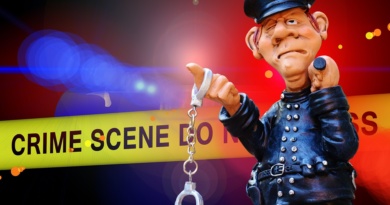 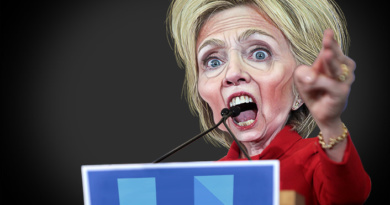 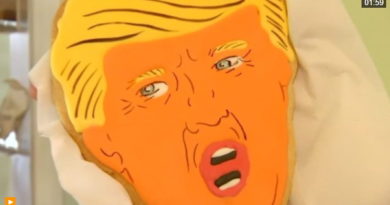