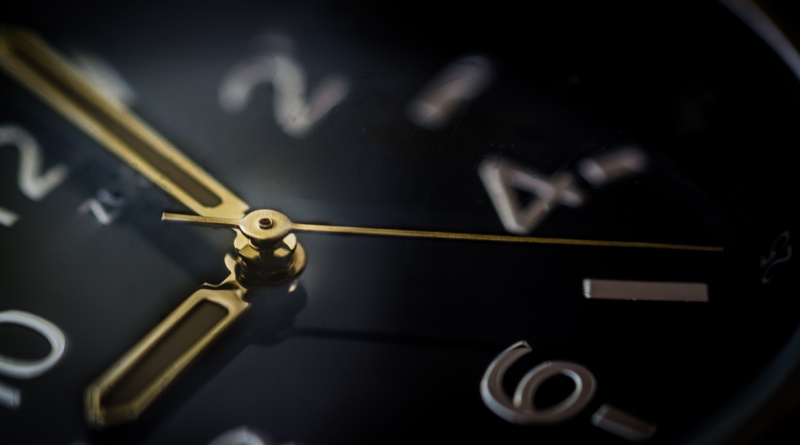 It turns out, Hollywood got it half right. In the film Arrival, Amy Adams plays linguist Louise Banks who is trying to decipher an alien language. She discovers the way the aliens talk about time gives them the power to see into the future – so as Banks learns their language, she also begins to see through time. As one character in the movie says: “Learning a foreign language rewires your brain.”

My new study – which I worked on with linguist Emanuel Bylund – shows that bilinguals do indeed think about time differently, depending on the language context in which they are estimating the duration of events. But unlike Hollywood, bilinguals sadly can’t see into the future. However, this study does show that learning a new way to talk about time really does rewire the brain. Our findings are the first psycho-physical evidence of cognitive flexibility in bilinguals.

Time is a case in point. Time is fascinating because it is very abstract. We cannot touch or see it but we organise our whole lives around it. The really cool thing about time is the way we actually experience it is in some ways up to our imagination and our language. Because time is so abstract, the only way to talk about it is by using the terminology from another, more concrete domain of experience, namely that of space. For example, in Swedish, the word for future is framtid which literally means “front time”. Visualising the future as in front of us (and the past as behind us) is also very common in English. We look forward to the good times ahead and to leaving the past behind us.

But for speakers of Aymara (spoken in Peru), looking ahead means looking at the past. The word for future (qhipuru) means “behind time” – so the spatial axis is reversed: the future is behind, the past is ahead. The logic in Aymara appears to be this: we can’t look into the future just like we can’t see behind us. The past is already known to us, we can see it just like anything else that appears in our field of vision, in front of us.

These differences in how time is visualised in the mind affect how Aymara speakers gesture about events. Those that are bilingual in Spanish (a future-in-front language like English) tend to make forward moving gestures, whereas those with little or no knowledge of Spanish gesture backwards (consistent with the Aymara future-is-behind pattern), when talking about the future. Mandarin Chinese employs a vertical time axis alongside a horizontal one. The word xià (down) is used to talk about future events, so when referring to “next week” a Mandarin Chinese speaker would literally say “down week”. The word shàng (up) is used to talk about the past – so “last week” becomes “up one week”. This affects the way observers perceive the spatial unfolding of the ageing process.

In one study, Chinese-English bilinguals were asked to arrange pictures of a young, mature, and old Brad Pitt and Jet Li. They arranged the former horizontally, with the young Brad Pitt to the left and the old Brad Pitt to the right. But the same people arranged the pictures of Jet Li vertically, with young Jet Li appearing at the top and old Jet Li appearing at the bottom. It seems that culture and meaning form a tight bond as this context-dependent shift in behaviour shows.

Our study showed that these language differences have psycho-physical effects in the bilingual mind: they alter the way the same individual experiences the passage of time depending on the language context they are operating in. For example, Swedish and English speakers prefer to mark the duration of events by referring to physical distances – a short break, a long party. But Greek and Spanish speakers tend to mark time by referring to physical quantities – a small break, a big party. Speakers of English and Swedish see time as a horizontal line, as distance travelled. But Spanish and Greek speakers see it as quantity, as volume taking up space.

But Spanish-Swedish bilinguals are flexible. When prompted with the Swedish word for duration (tid), they estimated time using line length. They were unaffected by container volume. When prompted with the Spanish word for duration (duración), they estimated time based on container volume. They were unaffected by line length. It seems that by learning a new language, you suddenly become attuned to perceptual dimensions that you weren’t aware of before.

The fact that bilinguals go between these different ways of estimating time effortlessly and unconsciously fits in with a growing body of evidence demonstrating the ease with which language can creep into our most basic senses, including our emotions, our visual perception and now it turns out, our sense of time.

But it also shows that bilinguals are more flexible thinkers and there is evidence to suggest that mentally going back and forth between different languages on a daily basis confers advantages on the ability to learn and multi-task, and even long term benefits for mental well-being.

So, to refer back (or is it forward?) to Arrival. It’s never too late to learn a second language. You will not see into the future, but you’ll definitely see things differently. 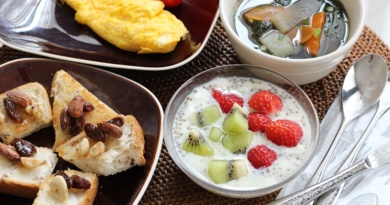 Vitamin D Guidelines Need To Be Updated – Here’s Why 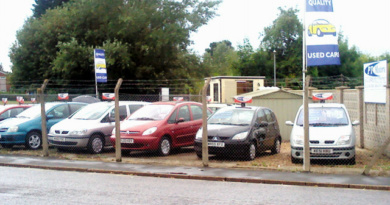 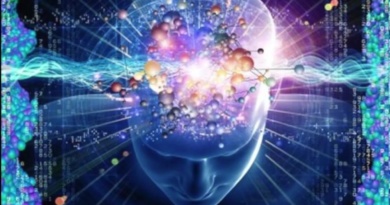 The First Steps To Manifesting The Life You Want