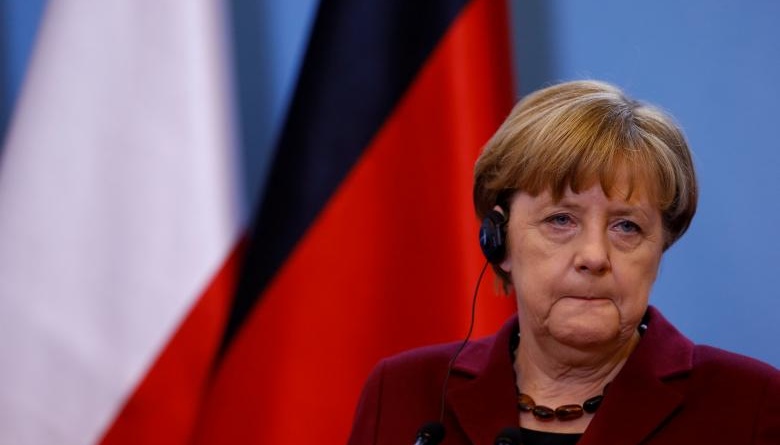 BERLIN (Reuters) – Chancellor Angela Merkel said she was saddened and dismayed by the attack in London on Saturday in which at least six people were killed, and that Germany stood by Britain’s side in the fight against terrorism.

“Today, we are united across all borders in horror and sadness, but equally in determination,” Merkel said in a statement issued on Sunday.

“I stress for Germany: in the fight against all forms of terrorism, we stand firmly and decisively at Britain’s side.”

A government official said later that some Germans were among those injured in the attack, and that one German was seriously injured. 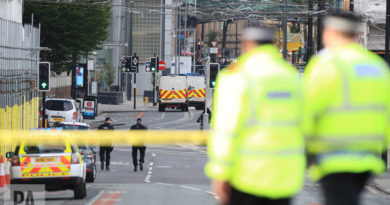 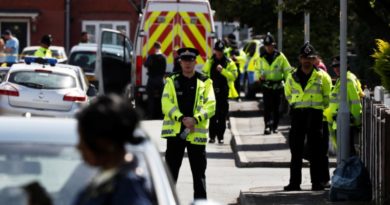 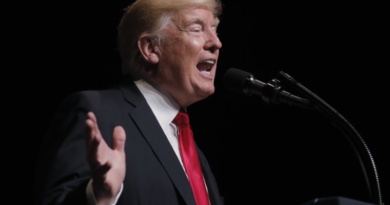