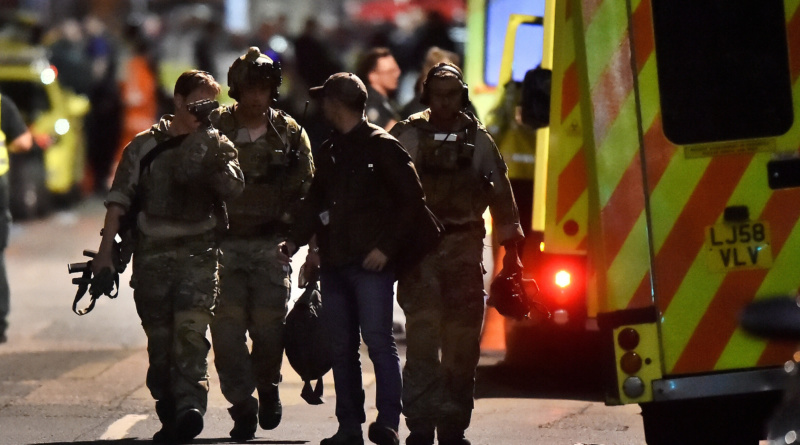 LONDON (Reuters) – Seven people were killed by militants who drove a van at high speed into pedestrians on London Bridge and then stabbed revellers in the nearby Borough Market area on Saturday.

Britain’s third militant attack in as many months came five days before a national election which British Prime Minister Theresa May said would go ahead on Thursday as planned.

May said the perpetrators were Islamist militants and called for a tougher counter-terrorism strategy.

All three attackers were shot dead by police and 48 people were injured.

For the main story on the attack:

The following is what is known so far:

A witness told Reuters that at least six people were hit on the bridge.

“It looked like he was aiming for groups of people. I froze because I didn’t know what to do,” Mark Roberts, a 53-year-old management consultant, told Reuters. “It was horrendous.”

Police said they responded to the incident on London Bridge at 2208 (2108 GMT) and that three suspects had been shot and killed.

– “We believe that the threat that they posed was neutralised in 8 minutes,” Metropolitan Police Commissioner Cressida Dick told reporters.

Police did not believe anyone else was involved but were working to make absolutely certain, she added.

– The area around London Bridge and Borough Market remains cordoned off.

– Police arrested 12 people on Sunday in the Barking area of east London in connection with the attack. A Reuters photographer saw four women being escorted into the back of police vans.

– After the incident on the bridge, the three men left the vehicle and attacked people with knives in the nearby Borough Market area on the south side of the Thames, police said.

Witnesses said the attackers stabbed people in the street and in pubs and restaurants in Borough Market.

“The suspects were wearing what looked like explosive vests but these were later established to be hoaxes.”

One of them was shown in a photograph lying on the ground outside the Wheatsheaf pub.

Another man, also reported to be an attacker, was pictured on the ground a short distance away. Witnesses said they heard gunfire in the area.

A Reuters reporter nearby said he heard loud bangs afterwards that may have been controlled explosions.

– At 0025 British time on Sunday the attacks at London Bridge and Borough Market were declared as terrorist incidents.

– May said the attacks were inspired by what she called a “single, evil ideology of Islamist extremism” that represented a perversion of Islam and of the truth.

– Britain’s “COBR” emergency response committee, which includes intelligence and security chiefs as well as senior ministers, met on Sunday. Afterwards, May said there was no direct relationship between the London Bridge attack, the suicide bombing at a concert in Manchester that killed 22 people two weeks ago, and another vehicle and knife attack in Westminster in March which killed five people.

She called for a review of counter-terrorism strategy.

“We believe we are experiencing a new trend in the threat we face, as terrorism breeds terrorism, and perpetrators are inspired to attack not only on the basis of carefully-constructed plots after years of planning and training — and not even as lone attackers radicalised online — but by copying one another and often using the crudest means of attack,” she said.

– Islamic State on Saturday sent out a call on instant messaging service Telegram urging its followers to launch attacks with trucks, knives and guns against “Crusaders” during the Muslim holy month of Ramadan.

– The United Kingdom is due to hold a national election on June 8.

– Major political parties suspended national campaigning for the June 8 election in the wake of the attack, with the exception of the anti-European United Kingdom Independence Party.

– Saturday’s attack came less than two weeks after a suicide bomber Salman Abedi blew himself up at a concert in Manchester on May 22, killing at least 22.

Britain raised its terror threat to the highest level of “critical” and deployed troops on the streets on May 23, a day after the Manchester suicide attack. The critical level means another attack could be imminent. It was reduced to “severe”, which means an attack is highly likely, on May 27.

On March 22, Khalid Masood ploughed a rented car into pedestrians on Westminster Bridge in London and stabbed a policeman to death before being shot dead. His attack killed five people.

– U.S. President Donald Trump tweeted: “Whatever the United States can do to help out in London and the U.K., we will be there – WE ARE WITH YOU. GOD BLESS!”

– A separate incident in Vauxhall, two miles away, was not related to the other two incidents, police said. 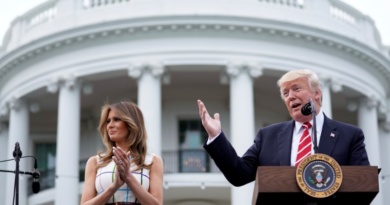 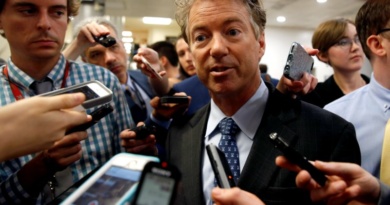 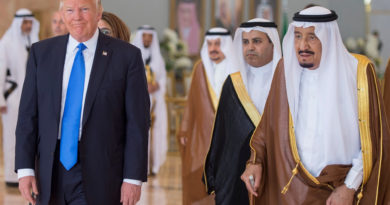